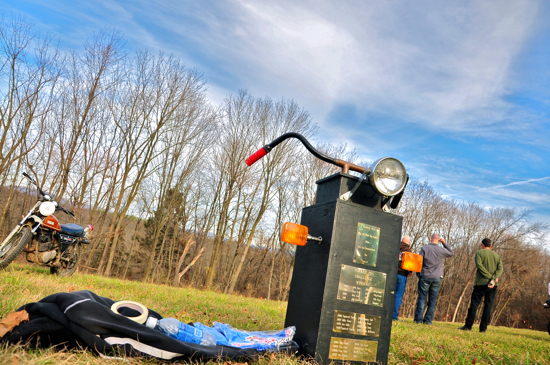 For the complete set of pictures and for other photo streams, check out the Smoke and Throttle Flickr page: www.flickr.com/photos/smokeandthrottle
Posted by Matt at 3:03 AM