"Good to see you" (implied British accent must be imagined here) "one hundred thousand dollars going once - do you care to inspect it good sir? Very well then, going twice, no regrets? Sold to the gentleman with excellent taste"

The scene inside the Imperial Palace described above may be a gross Flanderization by a young, snarky American viewing a proper British auction for the first time, but the contrast between Bonhams and Auctions America/Mid American Auctions makes us Yankees seem like a bunch of uncouth, cattle hustlin' bumpkins.

It seems unlikely that a city consisting of garishly replicated international  landmarks would be the spot to find some of the worlds rarest classic motorcycles - but Vegas was the city of choice for collectors to congregate on Thursday, where the du Pont collection was offered as the featured attraction.

E. Paul du Pont, was a one time owner of the Indian motorcycle company (1930-1945) and besides owning a bike collection ranging from early production Indian cycles (two Camel Backs!) to one off prototype motors, E. Paul and his sons were avid collectors and their tastes ranged from Norton (Manx and International) Vincent (Black Shadow) to a slew of triumphs, a Scott Flying Squirrel and everything from Italian to early Japanese. The collection spans nearly a century - and prices were expected from as little as three - to as much as six figures for the rights to own a piece of the lot. Condition of the items ranged from poor to well-used but functional, but the eclectic mix of common to one of a kind, left bidders of every income bracket the opportunity to take a prize home with them.

Among the other bikes offered this year were a Brough Superior, a Flying Merkel, a limited reproduction factory Benelli racer (from Rob Iannucci/Team Obsolete) as well as the typical fan fare of British, European, American and Japanese.

Hats off to the fine gentlemen (and ladies) at Bonhams for a splendid gathering, and while not everything offered was my cup of tea, this American left with a 56 plunger framed Triumph Cubby, and feeling "chuffed as nuts". 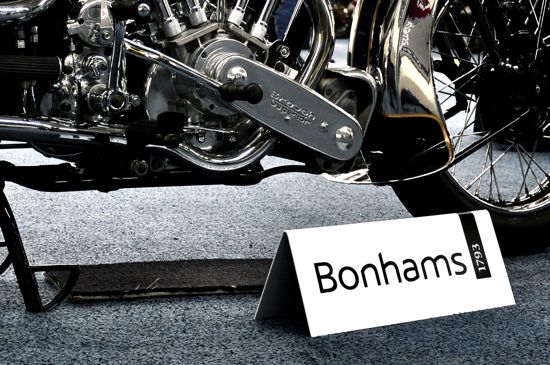 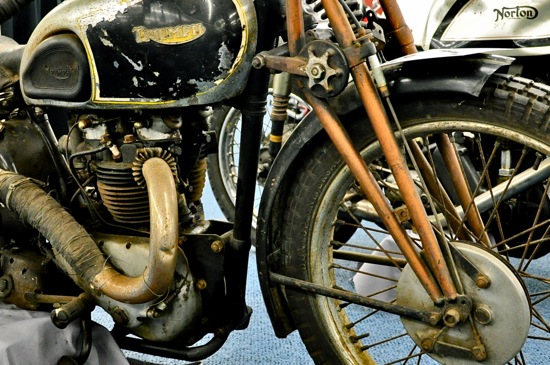 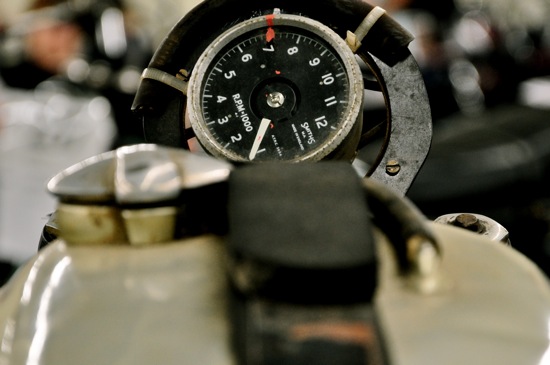 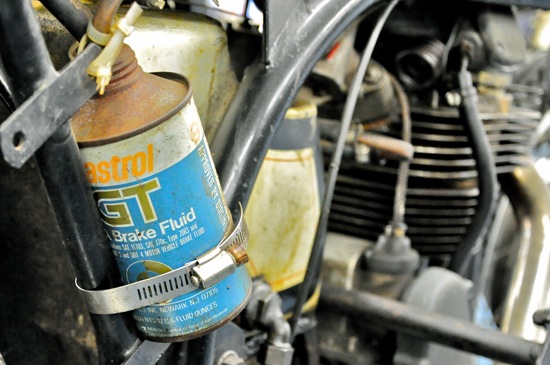 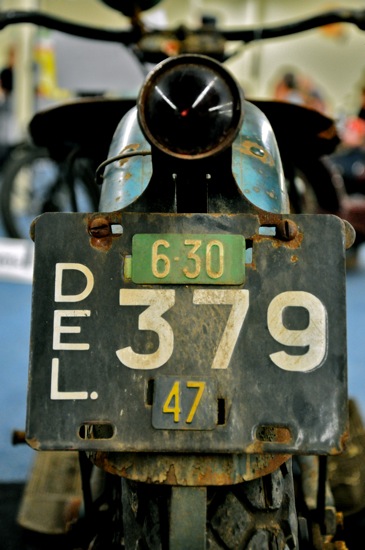 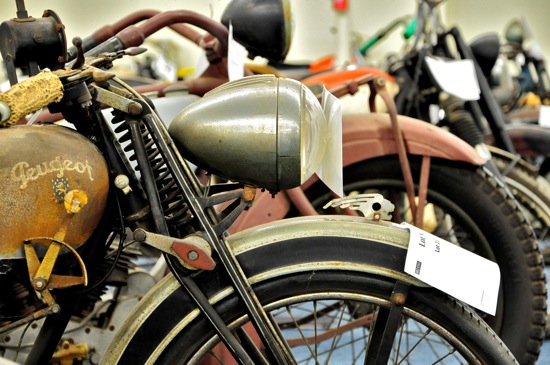 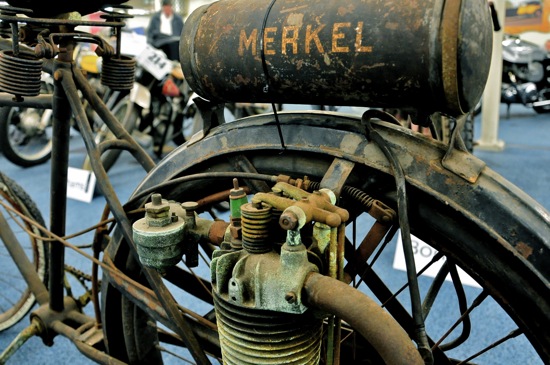 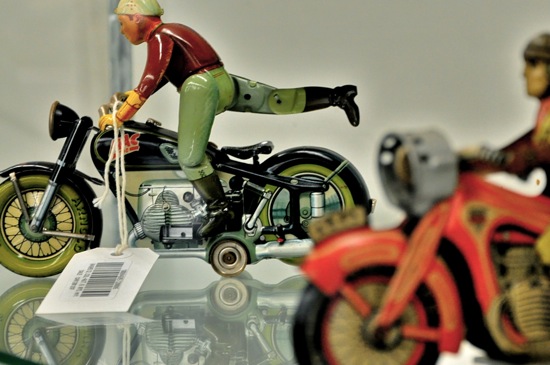 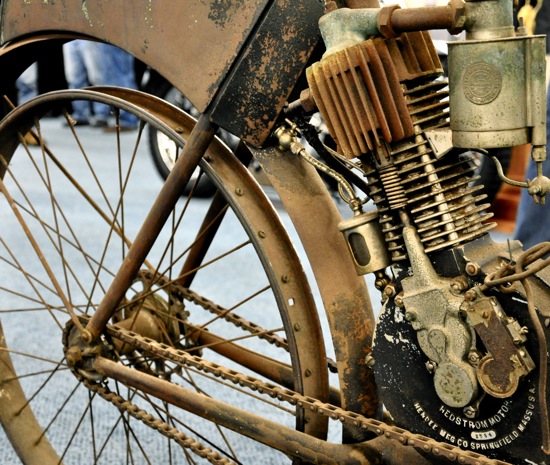 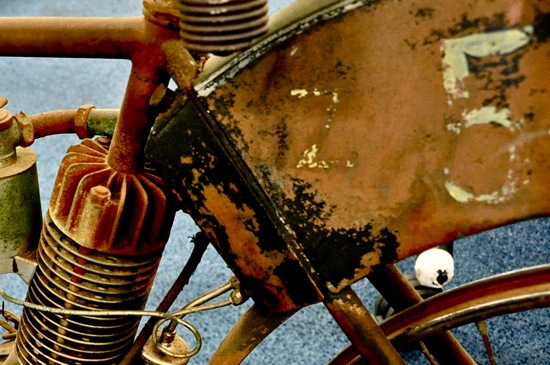 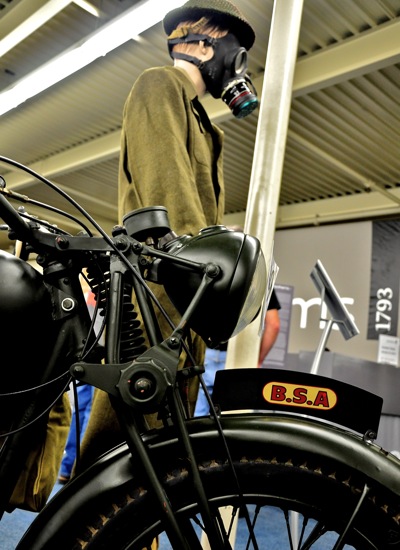 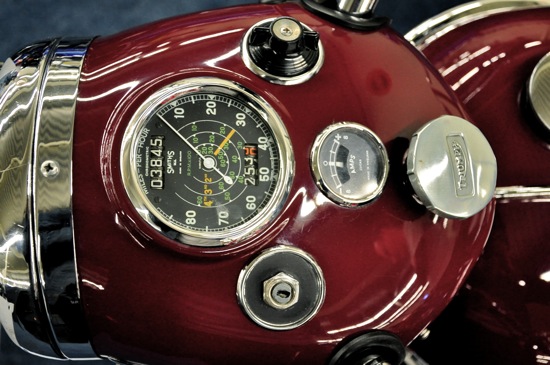 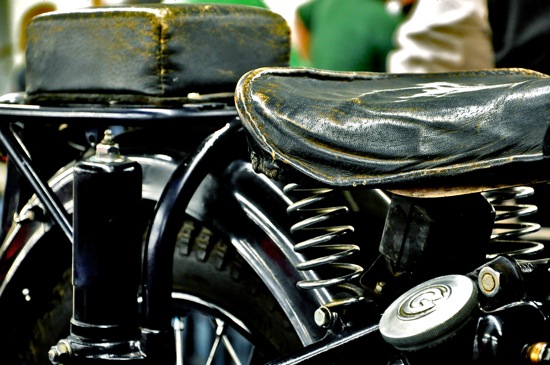 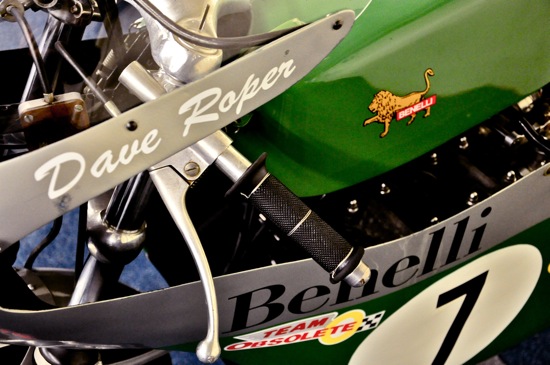